Which Animals are Kosher?

A large portion of kosher rules addresses animal-based foods and the way in which they are slaughtered and prepared. 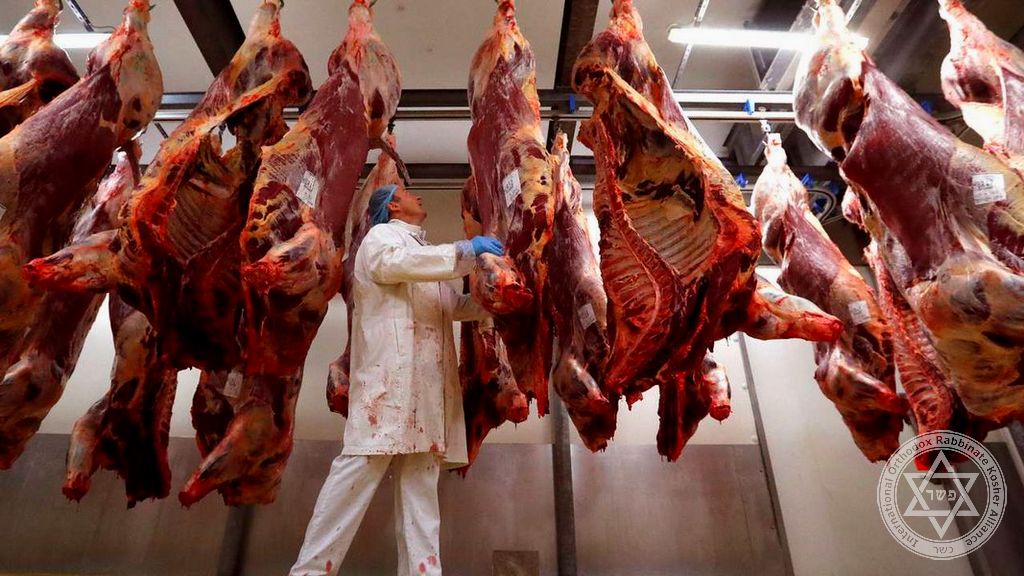 Dairy is treated as a separate entity and should never be consumed or prepared alongside meat or meat products.Fish and eggs are considered pareve and have their own sets of rules, too.

Fish & Seafood: Any water creature can be kosher if it has both fins and scales. Kosher examples include: salmon, tuna, pike, flounder, carp, and herring; Non-kosher seafood include: catfish, sturgeon, swordfish, lobster, shellfish, crabs, shark, eel, and all water mammals like dolphin and whale.

Reptiles, amphibians, worms and insects: With the exception of four types of locust, these are all not kosher to consume.

Kosher guidelines limit the consumption of animal-based foods to specific animals and cuts of meat which are slaughtered and prepared in a particular manner. 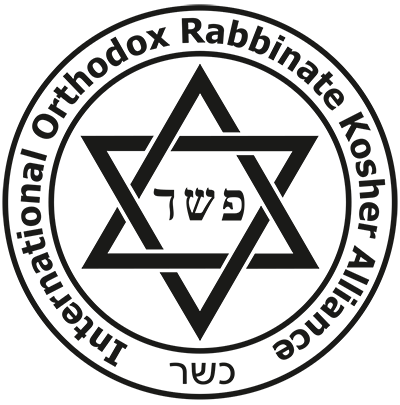 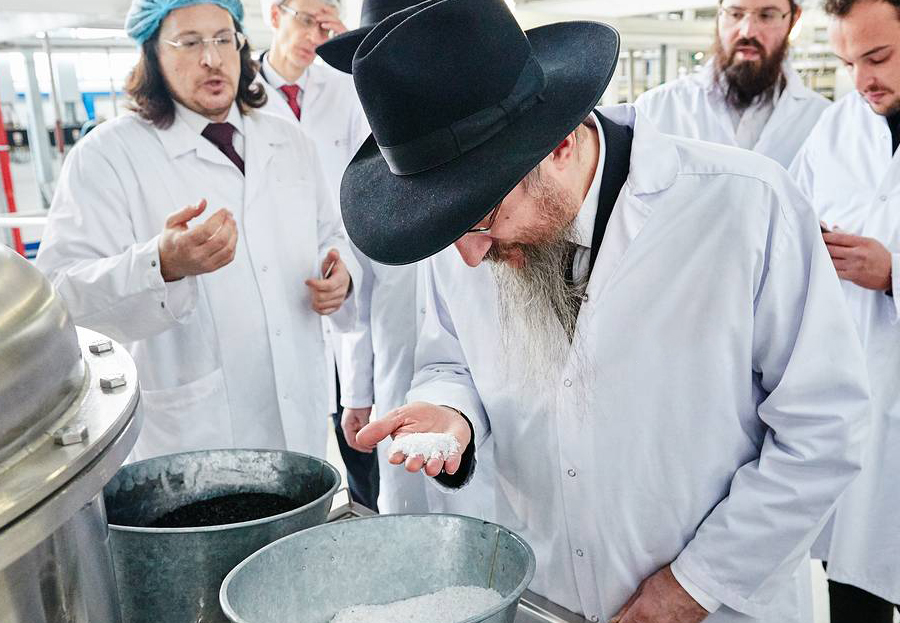